Some of the most widespread reforms to the private rented sector since the late 1980s have been put on ice by the pandemic, but could next year finally see the much long-talked about plans come to fruition?

Here, analysing the current state of play and the outlook for next year, we take a closer look.

What is the current situation?

The government had originally promised that it would be released this year, but after numerous delays, it was finally revealed in late October that the White Paper would be delayed until 2022.

Autumn had been the expected date of the White Paper, but the Department for Levelling Up, Communities and Housing said that the extra time will give the government an opportunity to produce a ‘balanced package of reforms’.

It had previously been suggested by housing minister Eddie Hughes, speaking at the Conservative party conference in early October, that the White Paper wouldn’t be imminent, with talks ongoing to ensure all parties and interested players in the sector were catered for.

While some were disappointed that the can was effectively being kicked down the road again, others praised the government for giving themselves time to get such reforms right.

What will the rental reform include?

Although we await the White Paper document and the first draft of the Bill for absolute clarity, we do already have a very good idea of what might be included in the planned rental reform. This includes the likely scrapping of Section 21, ‘so-called no fault’ eviction notices – a manifesto pledge from the Conservatives in December 2019 and previously promised by Theresa May’s government, too.

However, the position on this has cooled somewhat, with Hughes saying at the Tory party conference – in a fringe meeting organised by Shelter and the Onward think tank – that the White Paper would certainly look at Section 21, but he was also at pains to make it clear that eviction powers for landlords remained essential in principle, with appropriate safeguards. He also refused to be drawn on the idea of a mandatory landlord register, which some have suggested for the sector, saying he was ‘not ruling anything in or out’. He did, though, say the government wanted to ensure councils had a better understanding of how many landlords operated in their areas.

Hughes was much more emphatic with regards to lifetime deposits, one of the flagship elements of the planned rental reform that has been talked about by the government for some years now.

The concept – which would see deposits move with renters from tenancy to tenancy, rather than the current situation which often sees tenants waiting to get their old deposit back while having to pay a new one for their new home – ‘would definitely’ be introduced, Hughes said.

What is the background to rental reform?

In its 2019 manifesto, the current government promised a better deal for renters. Upon achieving its huge 80-seat majority, the Conservatives set out in that year’s Queen Speech plans to introduce the Renters’ Reform Bill in the next parliament, including the abolition of no-fault evictions and the beefing up of Section 8 notices.

It also said it would introduce lifetime deposits, professionalise letting agents and the industry at large, and give landlords more rights to gain possession of their property through the courts where there was a legitimate need for them to do so. Furthermore, it promised to work to improve the court process for landlords to make it quicker and easier for them to get their property back sooner.

These pledges, and the work required to enact them into law, were naturally put on hold by the emergence of the coronavirus pandemic, and since then parliamentary time has been at a premium, which has pushed the plans back a number of times.

There is still no set date for the White Paper on rental reform, and the emergence of the Omicron variant in recent weeks has seen some restrictions reimposed and speculation about another potential lockdown.

While the vaccine programme is helping to keep life relatively normal for now, it is likely that government business and parliamentary time will continue to be taken up with battling Covid – at least for the tricky winter period.

This means there is likely to be little time for the White Paper, which in turn is likely to delay the introduction of the Bill to Parliament. Even then, the Bill faces the usual long journey through and between the Commons and Lords, where it is almost certain to face some opposition and obstacles.

This makes the likelihood of rental reform being introduced next year much lower. It will largely depend on circumstances and the situation with the pandemic.

For many, this will be a blessed relief, but for others there will be frustration that rental reform will remain delayed for some time yet.

Whatever happens when it comes to rental reform, 2022 is likely to be a busy year for agents and landlords. Keep up to date by using our Key Legislation page – you can sign up to receive email updates for all the changes. 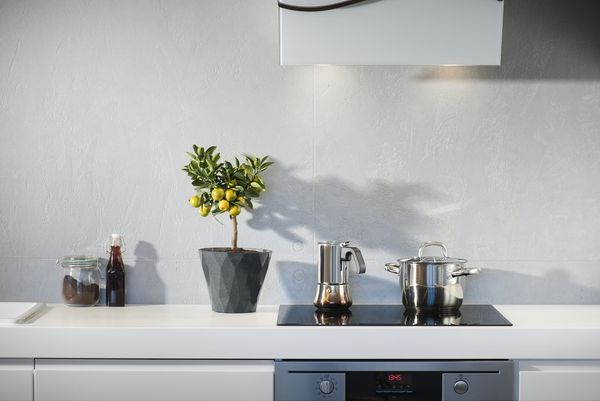 The role you play in protecting your tenants, landlords, and their properties is crucial. As 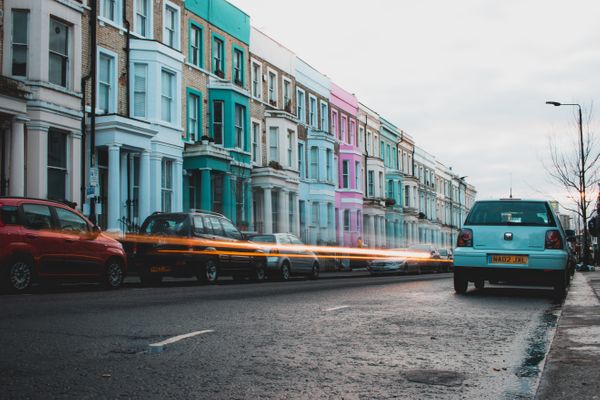 Lettings agents are two-sided marketplaces. You’re the matchmaker between your client landlords and your