The 2021 Queen’s Speech summarised the government’s policies and proposed legislation for the coming year. Renters, landlords and agents alike were happy for the speech to provide some clarity on the Renters Reform Bill 2021. First posed in 2019, the Renters Reform Bill is a once-in-a-generation occasion to bring legislation changes to further protect renters’ rights, as well as improving the private rented sector as a whole.

What did the Queen say about the Renters Reform Bill 2021?

The Queen’s exact words regarding the Renters Reform Bill were:

“My Government will help more people to own their own home whilst enhancing the rights of those who rent.”

The Queen's words sum up the government’s two-pronged approach towards housing – they aim to help transform Generation Rent into Generation Buy, whilst still supporting renters and improving the private rented sector. However, the speech is expanded on in the corresponding background briefing notes, of which 2 of the 163 pages are dedicated to renters' reforms.

What do we now know about the Renters Reform Bill 2021?

To summarise the Queen's Speech and her briefing notes, the government have laid out the following reforms for a “Better Deal for Renters in England”. They will be publishing a White Paper with more details about the reform package in the autumn, and legislation will subsequently follow. The government will be working consistently with stakeholders in the sector who will inform and shape the reforms, so that they works for both tenants and landlords, whilst taking into account the impact of the pandemic.

There is a plan to publish a consultation response on the abolishment of Section 21 ‘no fault’ evictions, as well as strengthening repossession grounds for landlords who have valid causes.

The government intends to outline the proposals for the ‘lifetime’ tenancy deposit model, where tenants can move from one tenancy to another using their previous deposit.

In order to bring improvements in standards within rented accommodation, the government will ensure that all tenants have a right to redress. They will also work on bringing an effective enforcement to drive out criminal landlords, for example exploring the use of a landlord register.

All private landlords may be required to belong to a redress scheme, to improve standards in the private rented sector.

Enforcement in the private rented sector

The government hopes to do more to hold bad landlords to account so that safe and decent housing is available for tenants, without penalising good landlords.

They will explore improvements and efficiencies to the possession process in the courts, to make the process quicker and easier for landlords and tenants to use.

The government intends to continue delivering on the Social Housing White Paper proposals, such as implementing the Charter for Social Housing Residents, as well as legislating reforms for social housing regulations.

The government has already launched a review of the Decent Homes Standard, a working group on electrical safety, and held a consultation on smoke and carbon monoxide alarms, helping to ensure safe and decent homes. They have also been running a national campaign to raise awareness of how renters can seek redress.

Does the Renters Reform Bill 2021 mean an end to Section 21 evictions?

While some took the Queen’s Speech and the briefing notes as confirmation that a removal of Section 21 'no fault' evictions from the Housing Act 1988 will come about in the Autumn, others were more skeptical.

The Section 21 ban was actually referenced in the 2019 Queen’s Speech – in the briefing notes it states that the government would look to "abolish the use of ‘no fault’ evictions by removing section 21 of the Housing Act 1988".

This year however, the tone is drastically weaker, where the government are only planning on publishing a response to the consultation on the matter. David Smith, who specialises in property law, thinks of this as the government "backing away from its commitment to get rid of s21... Given that bills were being promised in both the spring and autumn of 2021 that is very telling. Instead, the government has now committed itself to finally publishing its response to the original consultation on getting rid of s21. A response which it has never in fact published".

Whether or not the government are dragging their feet with the proposed ban on Section 21 evictions, it is reassuring that they have committed to work alongside key stakeholders when exploring the reforms and their implementation. This hopefully means that the needs of both landlords and tenants will be held together when assessing the reforms package.

Disclaimer: This blog post is intended for general information purposes and should not be construed as legal advice or official guidance. 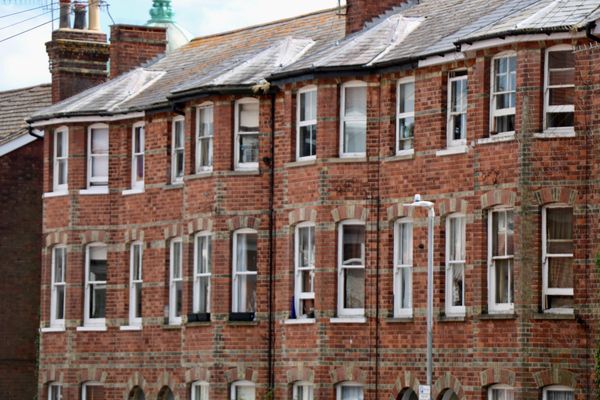 Over the past year, we’ve seen the property market adapt beyond measure, and as 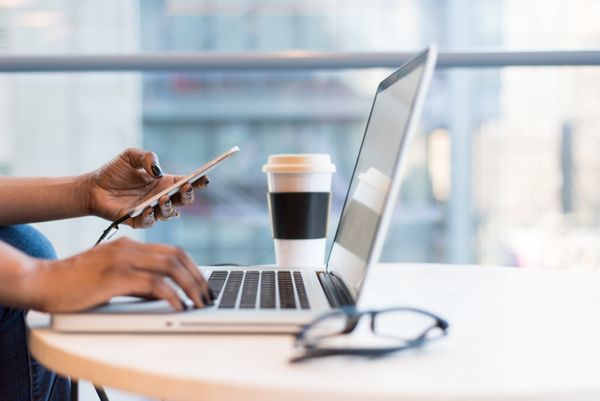 It goes without saying, it’s vital that your agency uses the correct tenancy agreement